Visitors to the Forest Friends Den theatre show held in The Lexicon, as part of the popular Bracknell Forest Giants event, helped to raise a terrific £6245.56 for a number of different charities.

All the profits from the show’s entry fees have been donated jointly to The Lexicon Charity Fund and the Mayor of Bracknell Forest’s chosen charities.

The Lexicon Charity Fund, is managed in conjunction with Berkshire Community Foundation [BCF], an independent charity that connects local people with local causes and projects.

Rob Morris, general manager at The Lexicon says: “Thank you to the many visitors to the summer’s Bracknell Forest Giants’ theatre show, for donating to these fabulous charities.”

Councillor Ash Merry, Mayor of the Borough of Bracknell Forest, is supporting two charities, both linked to the armed forces, The British Forces Foundation and SSAFA. She said: “Thank you to everyone who purchased tickets to the Forest Friends Den. I am thrilled that my two chosen charities will benefit from the wonderful Forest Giants event. I know this money will be put to good use.” 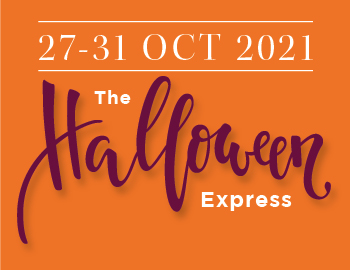